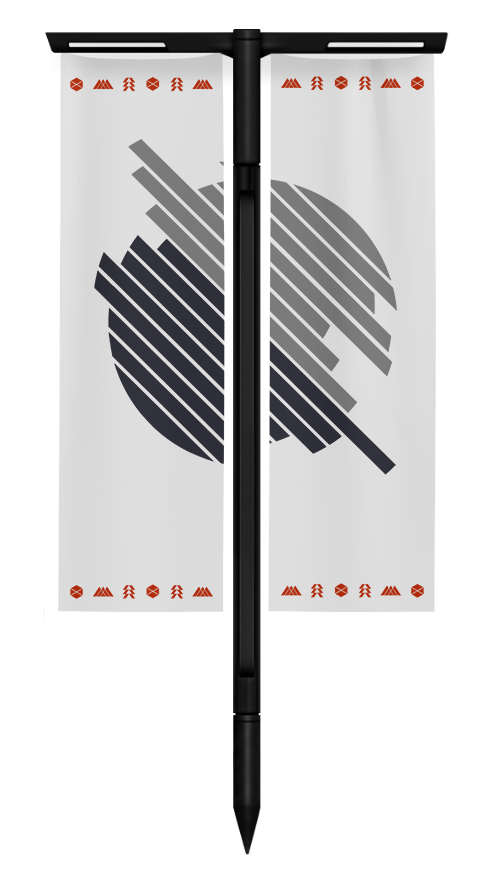 Hey! We’re the Euros. In case you haven’t heard of us before, we are a speedrun/challenge clan growing in the community. We strive to be the best we can, while teaching others along the way.

How it all started

Wami always wanted to do something “more” with PvE in Destiny. he had seen all the speedruns from clans like Redeem or the solo raids from people like Slayerage. The main problem he had is that he didn’t have a team to play with. Eventually he met another dutch guy while watching twitch called: “Obliviatum.” That’s where it all started. He had some friends that were interested in doing challenges and speedruns and we pretty much used LFG to find others like us.

We did our first speedrun on Wrath of the Machine and we were surprised how “well” it went and from that point we just started improving ourselves.

When we started speedrunning we didn’t think of a name and also didn’t have a clan yet. Rpotts who helped us out with getting into those speedruns eventually called us Euros. More and more people were starting to do the same thing cause we were the only team that had six players in Europe. We didn’t think much of it until we were getting faster and faster in those speedruns and felt like we should have a name like Route and Redeem to represent ourselves with. That’s where we pretty much just said “why not Euros?” And that still stuck with us, even though, we picked up a lot of players from outside of Europe.

To this day the clan has kept its history to have mostly EU players.